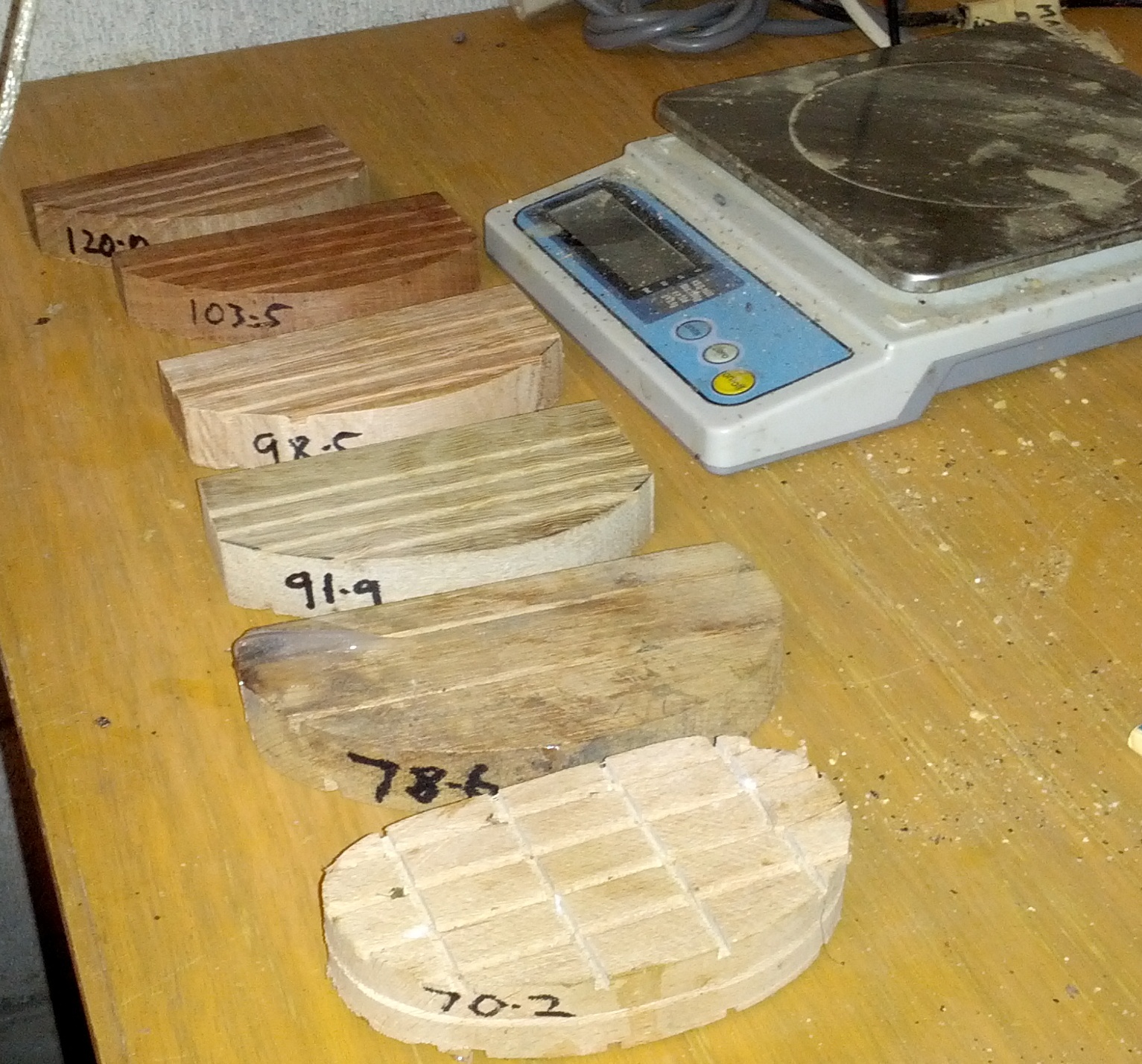 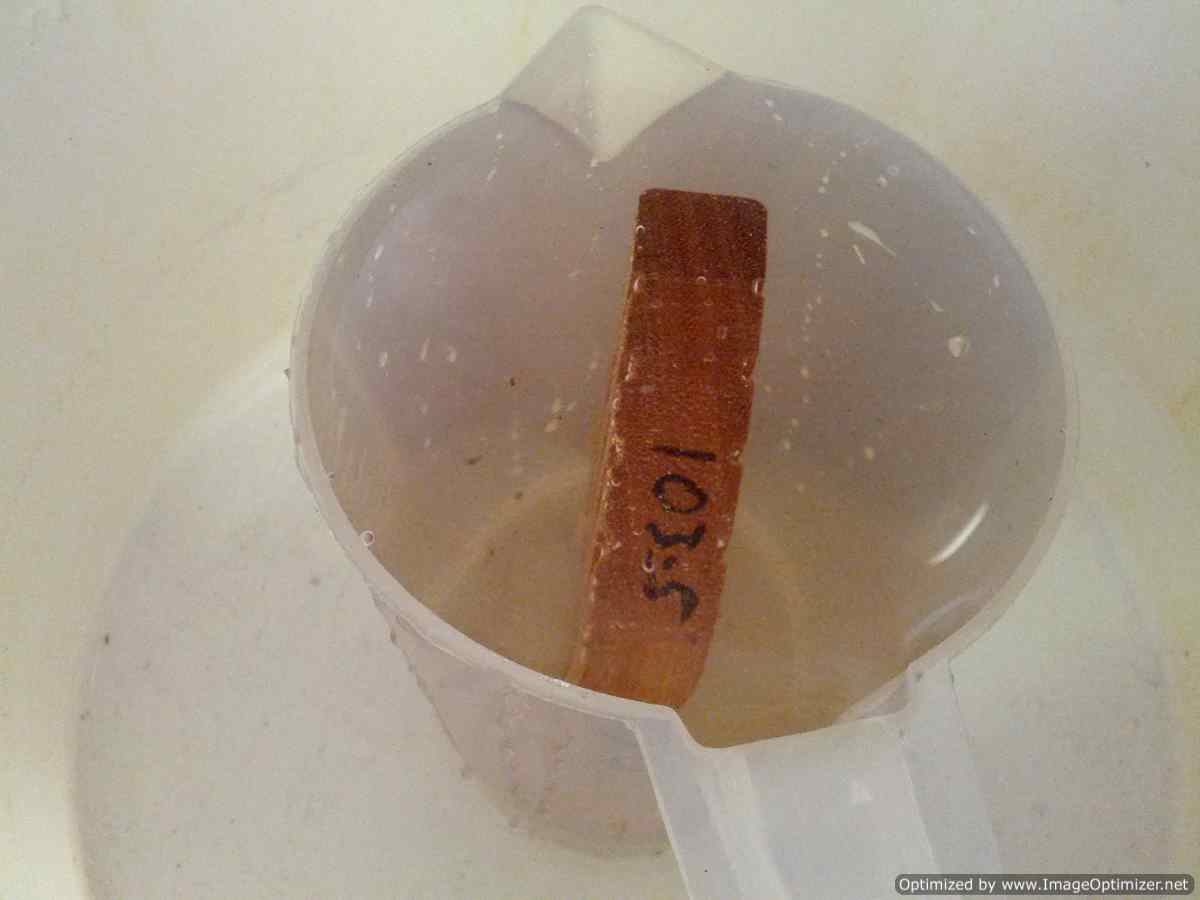 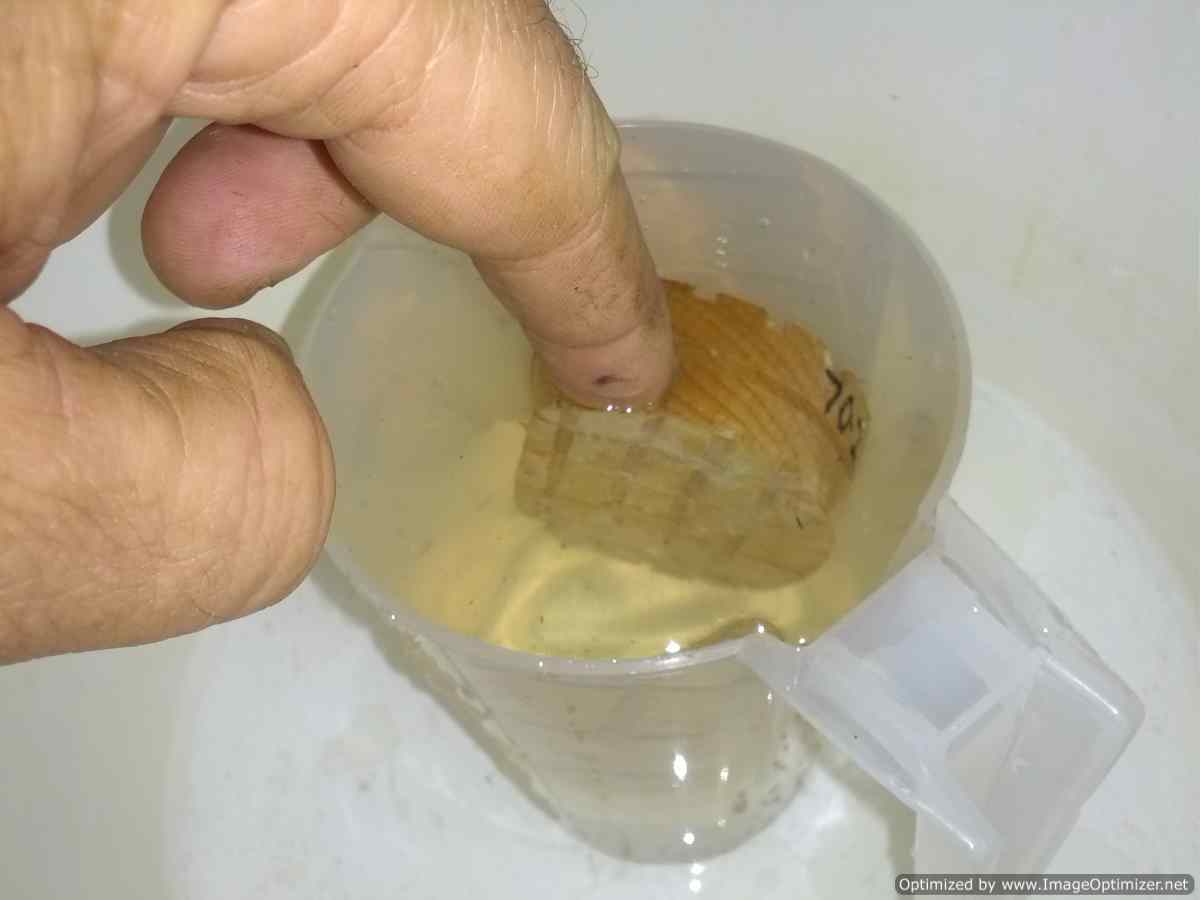 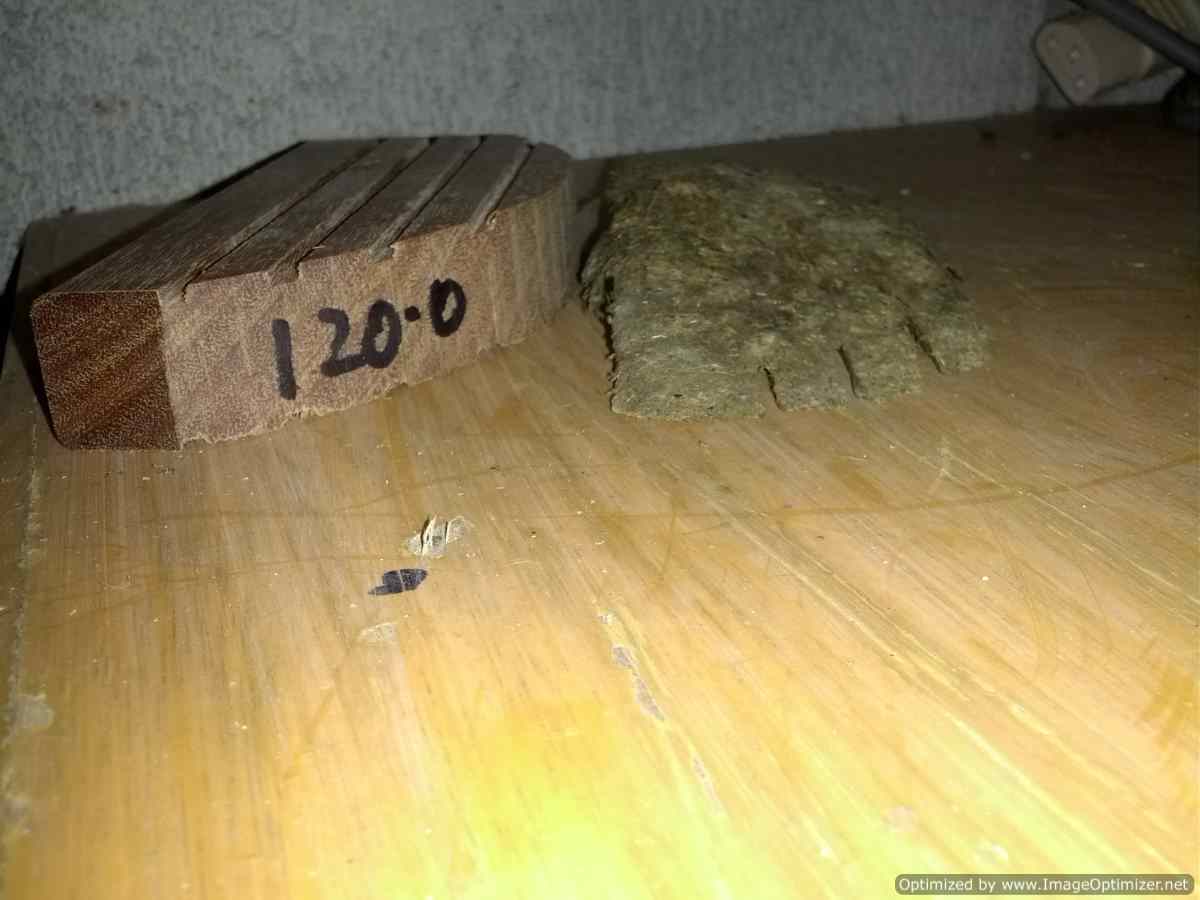 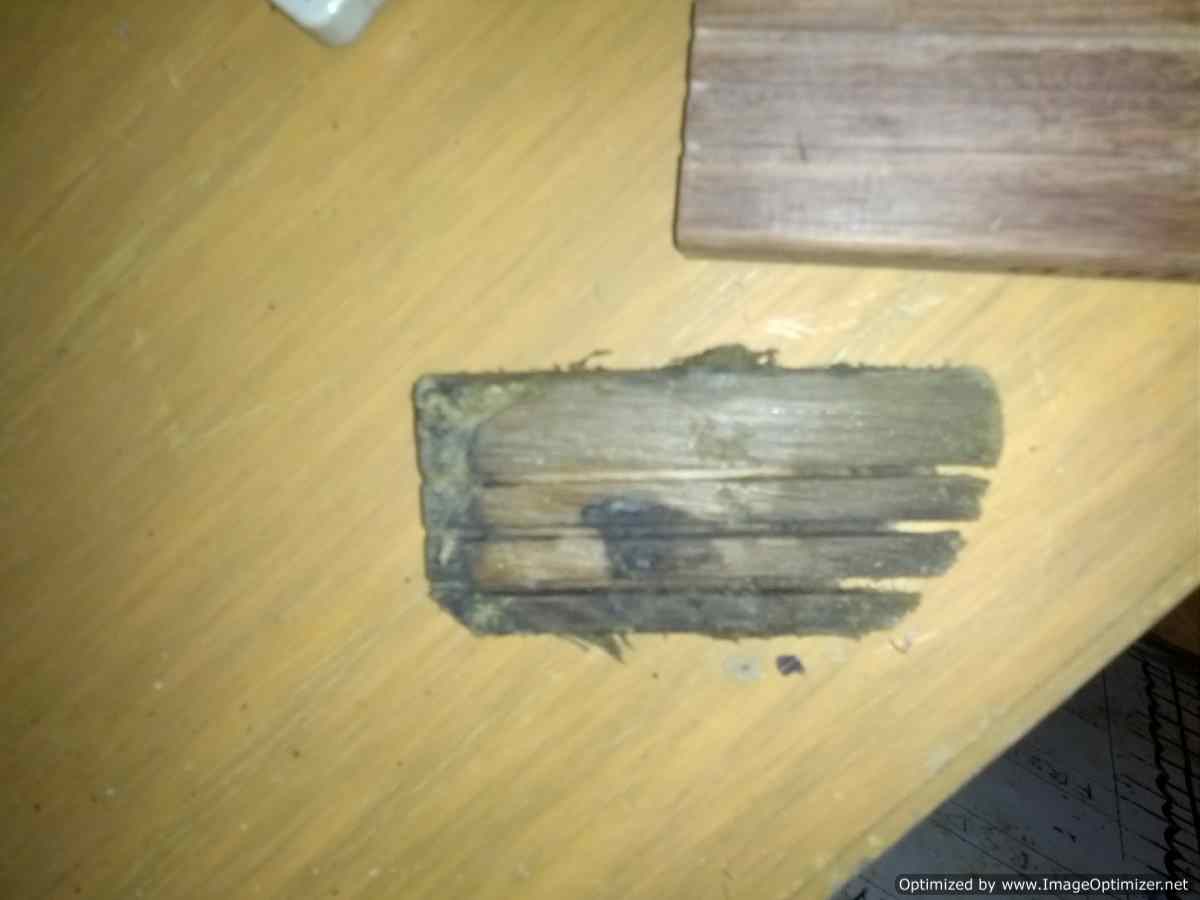 So you have a batch of heifers you want to AI, but it's not convenient to AI every day at your dry block or out block every day for a month. Then you want some form of synchronisation.

Timboon Veterinary Group have an excellent overview of the options here. I highly recommend reading that first. Another source of protocols is here from ABS.

We usually AI about 100, once or twice a year, followed by a period with the bull. This batch size give us some confidence in the results here, although non pregnant are rolled in to later batches, so samples are not precisely random.

Previously we have done the PG AI (as descried by the TVG link above), and followed the next week with a PG AI on the remaining unjoined heifers for a 90% submission, for 10 days of "yarding" (ie rounding them up and putting through the yards). Ten days of yarding is a hassle when you have other time critical jobs to do.

However, pregnancy is what we are after. So you need to multiply your submission rate by your conception rate. Unfortunately conception rate is going to vary by farm and operator and season, so comparability is a problem. The second last batch, where we have calves to confirm preg test data, showed 56% conception to AI, to give 47% of calves to AI (ie just under half).

The bulls went in after a days break post AI, and stayed for 7 weeks, long enough for them to get 2 cracks at returning from AI. With synchronised animals, bull power can be an issue if not enough are pregnant, as many are coming back at the at the same time. 15% weren't AI'd, so could cycle anytime, so not an issue for bull power. The other ~35% would have cycled close together, but the bulls conception rate was ok at 66%, to give an overall pregnant rate of 78%.

Why not leave the bull in longer? We want the vet to be able to distinguish age accurately, so for preg testing 6-7 weeks after the bulls are out, but before too long has elapsed (ie foetus 3 or more months old). Plus, who wants to drag out calving if there is another batch not too far in the future?

Why not use CIDR's or equivalent devices? Certainly they will be tightly synchronised, but AI'ing too many in a day might lead to a reduction in operator conception rate, and bulls spread too thin for returns. For smaller batches, I see it could be an attractive option.

Another alternative used overseas is MGA or melengesterol acetate, which is fed for a period beforehand. I have not heard of it used here in Australia. A protocol is described here. Anyone with experience, let me know.